Menu
GET INVOLVED
Many have yet to hear the name of Jesus. Embark on a church planting journey with the Anglican Missions in the Deanery nations and witness the transformation of lives and communities. We need your partnership. Join the mission field.

Be a church planter.

The six Deaneries have a combine population of 500 million people. Each has unique languages, dialects, culture and subcultures. Facing the unfinished task, we have benefited from the partnership of dioceses within the Province of South East Asia, missions agencies, parishes and dioceses from the wider Anglican family.

Once in three years, the Diocese of Singapore organises a Missions Consultation Roundtable to  invite partnership, to facilitate networking, to update and renew commitment, and to share ongoing learnings so that the missions of the Church progresses from strength to strength. 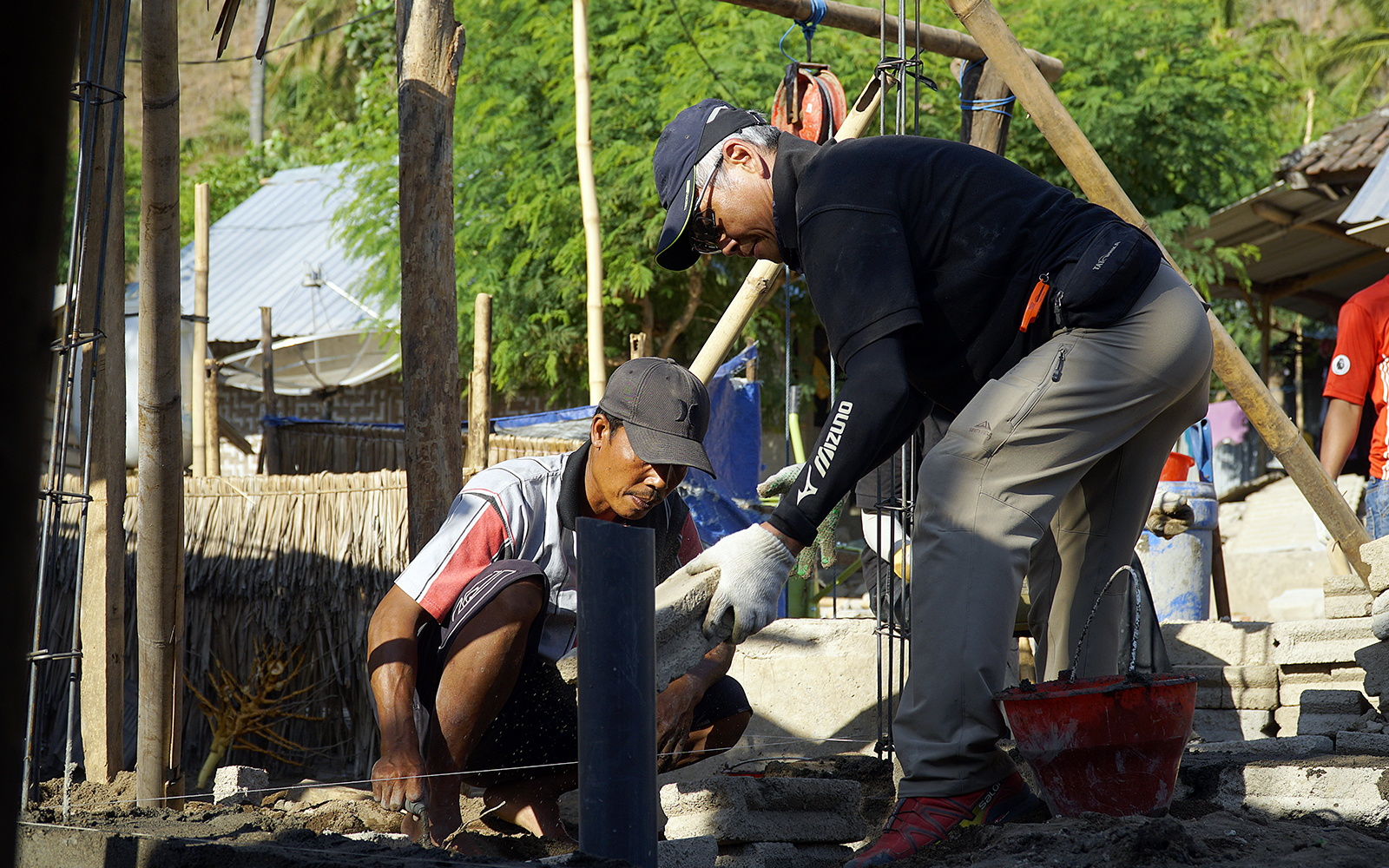 “Generosity is impossible apart from our love of God and of His people. But with such love, generosity not only is possible but inevitable.”

Give Him a Hundred – On Diocesan Missions Sunday every year, every parishioners are encouraged to give a hundred towards the missions of the deanery. This goes towards sending of missions personnel, operation expenses of the deaneries, infrastructure development and support of missions ministry beyond the Diocese.

Your generous partnership plays a vital role in sharing Jesus with those who have not yet heard or believed. Your gifts contribute to the growth of Anglican communities in the Deaneries. Through your giving, millions are impacted by the gospel worldwide.

Make An Impact
GIVE
×

If you are an Anglican member and would like to contribute to the "Diocesan Mission Fund", you may cross your cheque to:

THE DIOCESE OF SINGAPORE

Indicate “DIOCESAN MISSIONS” at the back of the cheque
If you are sending your cheques or cashiers orders by mail, please send it to:

Thank you for your sacrificial giving. May the good Lord bless you abundantly!

Make A Difference
GIVE TIME

Nations need your prayers, and there is power when God’s people come together to pray.

Understand the needs of each Deanery Nations and be committed to pray for them.

Get connected with others to pray for the Deaneries. Subscribe to our eNewsletter for updates. 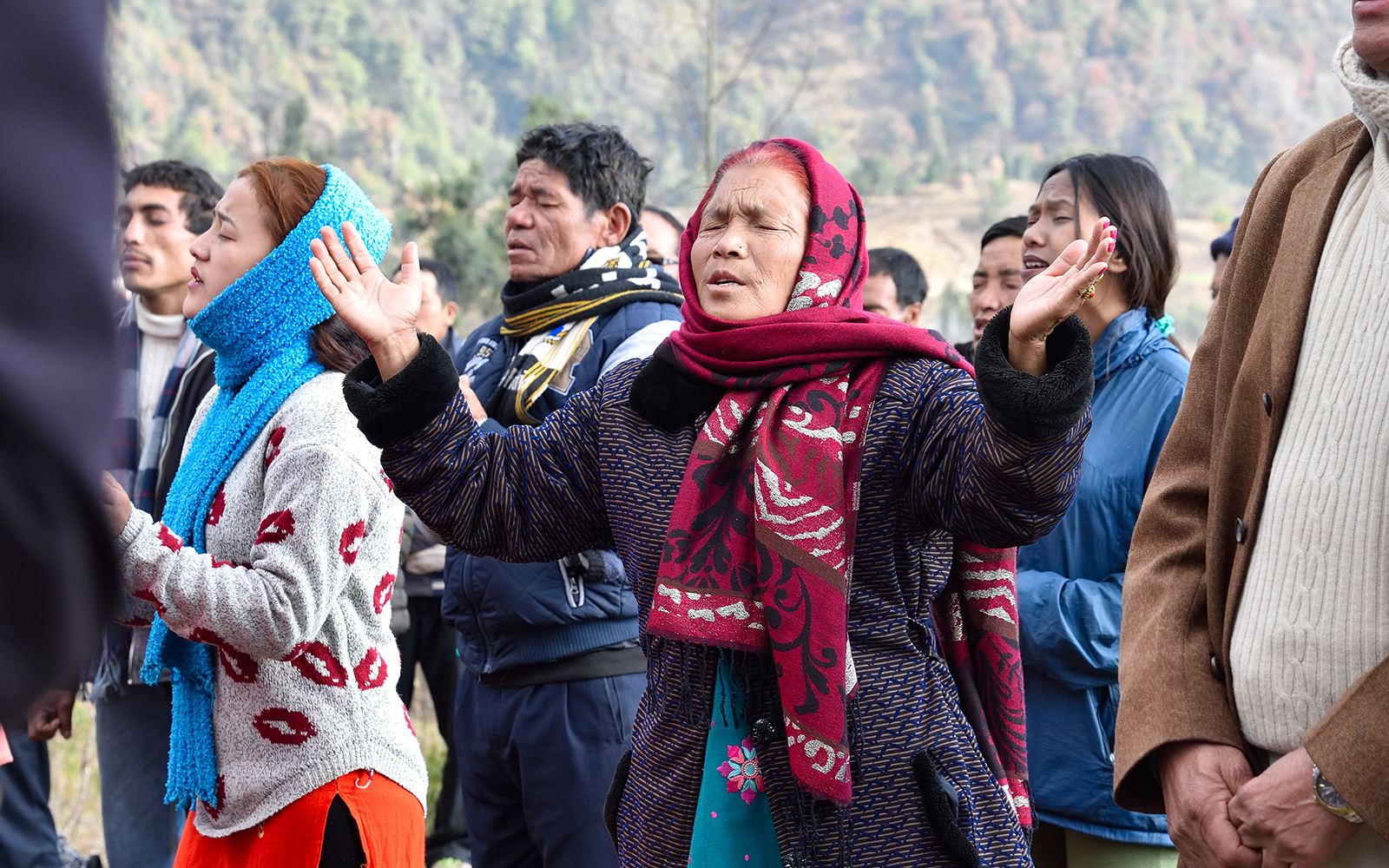 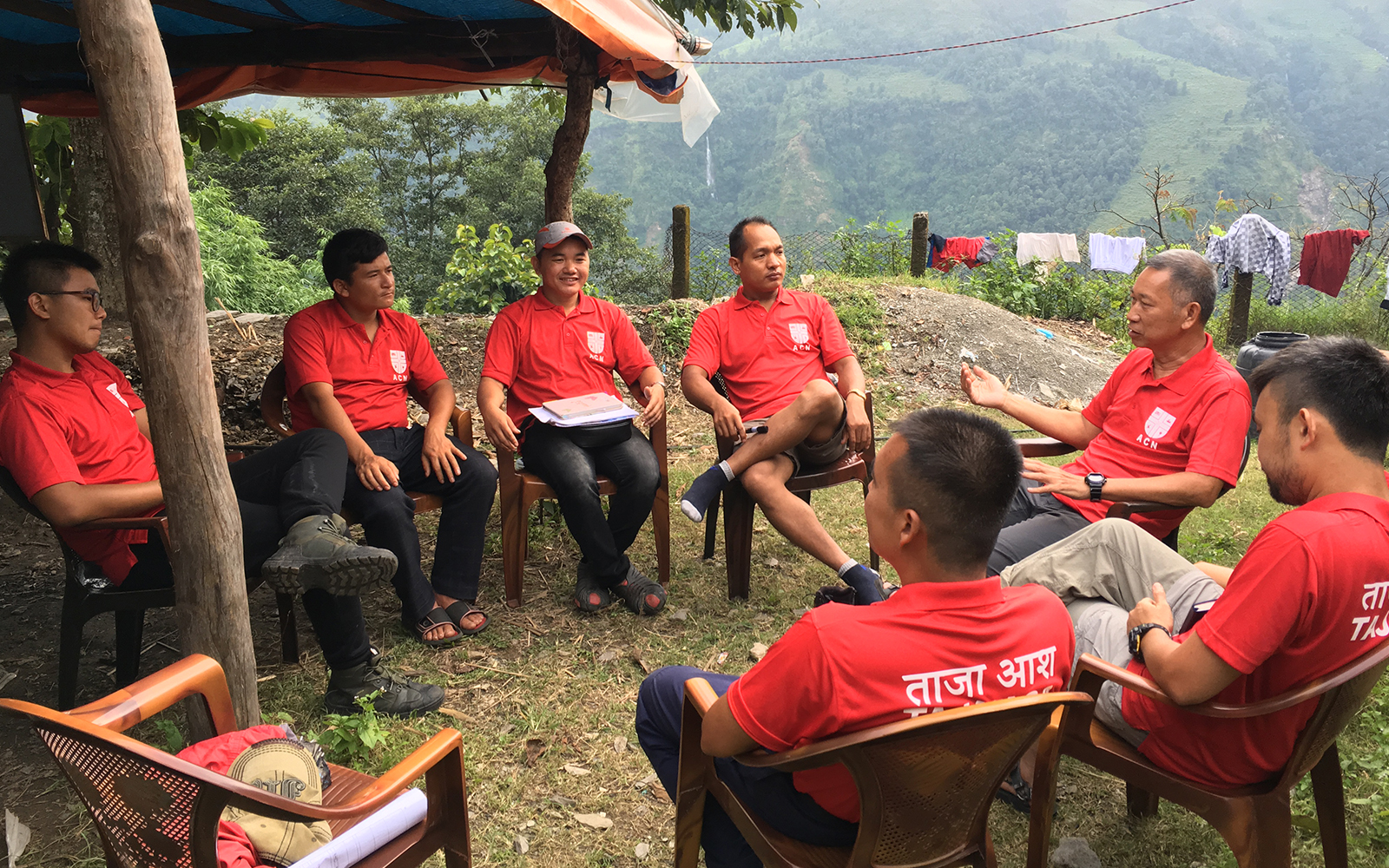 Answer the call. Anglican Missions would love to partner with you in making Jesus known. We offer both short-term and long-term mission opportunities in evangelism, church planting and community work projects. There’s always a place for you to serve with us.

Be a co-labourer with Anglican Missions.